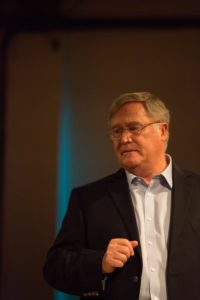 After leaving Brockwood in 1995, Scott went to the University of Oxford to do a doctorate in Educational Studies which he completed in 1999. That year he returned to the United States where he continues to do extensive research, writing, and consultation on education. Scott’s various activities can be seen at http://www.ScottHForbes.net 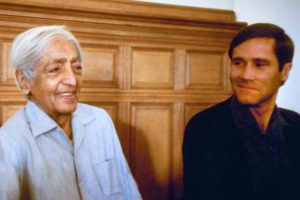 From1994 to 2007, Scott recorded a series of discussions to help Mary Zimbalist, Krishnamurti’s former assistant, document what it was like to be with him. After years of transcribing and editing these discussions about the daily life of Krishnamurti, in 2015 Scott published them online at http://www.InThePresenceOfK.org