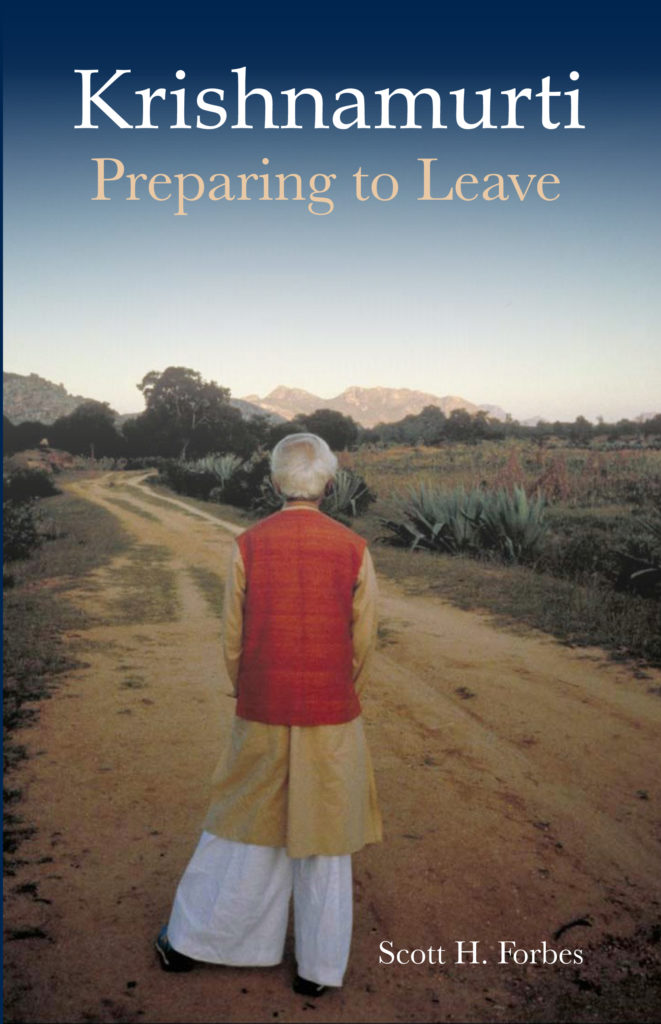 “I just wanted to say that that the preface touched me deeply. It comes across as deeply sincere, compassionate and honest. I was particularly touched by the last part where you talk about the readers not being served by rushing into judgement without compassion.“

“While reading the first chapter of your book, all of a sudden my heart lights up (if you know what I mean)…nothing in particular that you said in that chapter that I can think of but that presence there again arising out of nowhere.” – Reader from America

“The mail today brought a splendid surprise in the form of two magnificent books from you.  Magnificent they are, but one wants to search for further adjectives of even greater import.  As you know, I’m no stranger to fine book-making and these are truly beautiful and well-crafted—paper, covers, quality of photo reproduction etc.” – Reader from America

“A scholarly-quality work which reflects the clarity of Dr. Forbes’ mind. The book is very beautiful aesthetically. Top quality in every way, the print, formatting, etc. — the fonts are big enough for easy reading. The pictures are the sharpest I’ve seen in any book, ever. The book is subtle, elegant, and at a level which matches K’s class and legacy.” – Reader from Switzerland

“[W]hen I got to page 90, I stopped and felt an overwhelming urge of gratitude; how lucky am I. The effort that you must have gone through to get this published, and me just pretty much doing nothing and knowing nothing about the Teachings until very recently, and here I am having all this material to read in my comfy home. This time last year I had no idea about Brookwood let alone intending of going there, and now not only have I decided to go but I have access to so much information about it; I do feel a tinge of ‘what have I done to deserve this?… I was touched and moved to tears at times, i.e. page 250 about The Krishnaurti Centre, page 274 when he said “No Scott, just listen, just listen. I love you.”… And of course it’s a privilege to be exposed to Krishnamurti and his Teachings, from this perspective.” – Reader from Australia

“Thank you Scott and thank you 37 years of age SHF…Not the man from Seattle but if I were…Words fall very very short to convey to you my gratitude for sharing yet again. This time with the book  “Preparing to leave.” – Reader from Holland

“[T]his is not just another superficial retelling of the many biographical materials written about Krishnamurti for “collectors”. It is an authentic legacy for future generations about that marvelous man who never wasted a second of his life, whilst leaving a tremendous inheritance of many teachings forever alive. Most of those teachings were recorded on audio and (also thanks to Scott) on many videos later on, as a safeguard by keeping its original source, preventing distortions from our egocentric idiocy and madness.

As a bonus, this book, together with “Mary’s Unfinished Book” was printed on excellent paper quality including an unprecedented quantity of black and white and colour photos. Different people do indeed make the world truly different. Krishnaji, knew really well who to keep closer to him. Thank you Scott for this magnificent jewel of true relationship and loyalty to truthful events, and all your help to publish Mary’s memoirs as Krishnamurti requested.” – Readers from Argentina/Australia